If you're searching for reliable, comfortable, and affordable bus rentals in Washington, D.C., look no further than Master's Transportation.

Formerly Capitol Coach Works, Masters Transportation is located on the east side of the city, where we offer a a wide range of sprinter van, shuttle bus, and school bus rentals in Washington, D.C, featuring commercial vehicle types and sizes from the biggest names in the industry including Forest River, Mercedes, Ford, and more.

Reserve your shuttle bus with confidence knowing that our experienced service team will throughly examine your vehicle for safety and reliability, clean it thoroughly, and walk you through everything you need to know before you depart for your destination.

Whether it is a personal or commercial bus rental that you need, there’s no better bus company in Washington, D.C. than Master’s Transportation. 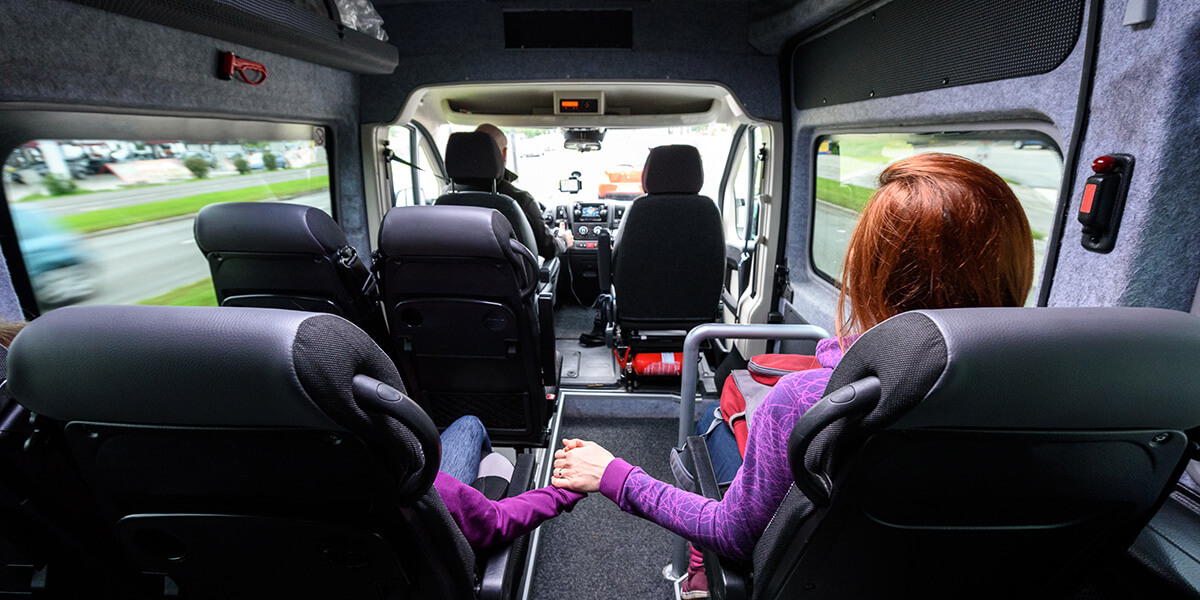 Browse our broad selection of new and used commercial vehicles.

Schedule maintenance or repairs with our trained technicians.

We have access to thousands of commercial bus and van parts.

Available Vans and Shuttles for Rent

Explore our rental vehicle catalog below to get started. If you're not sure which options best suit your needs, contact one of our rental specialists who would be happy to help. Vehicles with 15 passengers or less can be booked for personal use, and all vehicles are available for commercial use, with nationwide delivery and long-term bus leasing options available. 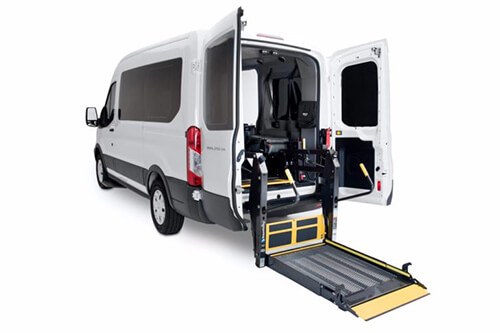 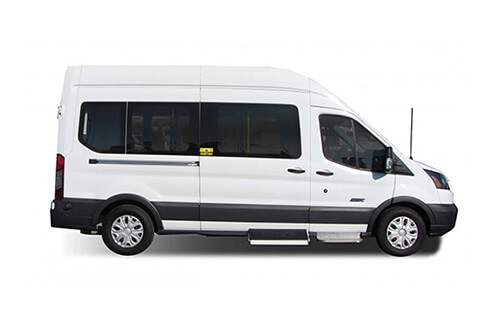 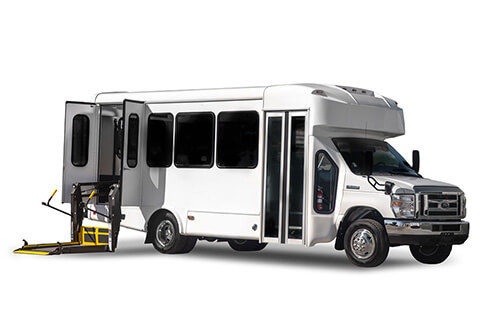 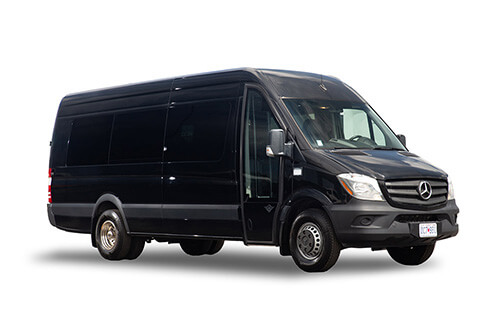 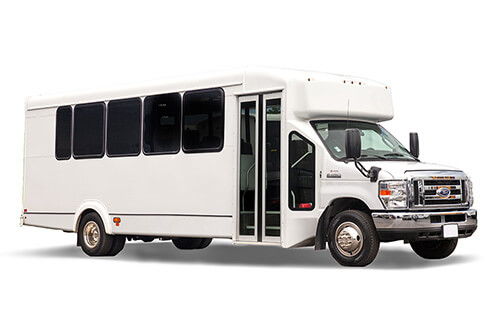 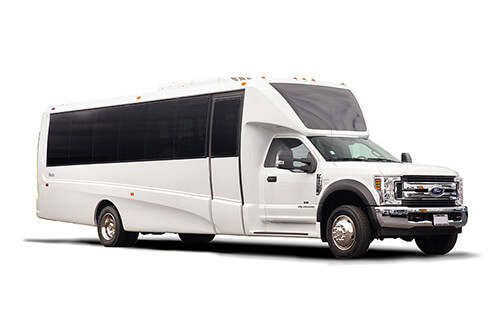 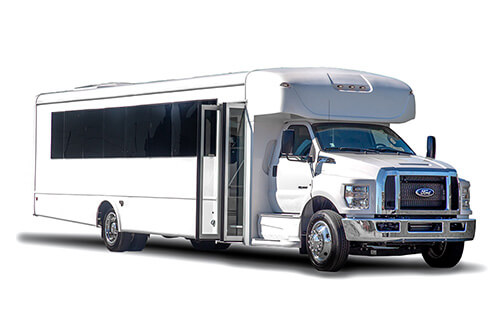 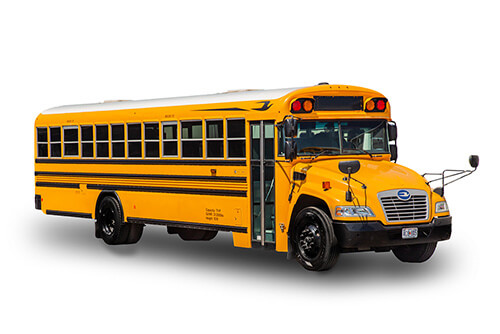 Individuals and businesses come to Master's Transportation to rent a bus in Washington D.C. for a wide range of reasons, but the one thing that all of our customers have in common is the trust they place in our experienced team to ensure their passengers arrive safely and comfortably at their destinations - an expectation that we take very seriously.

Our large rental selection means that you will never have an issue finding the right vehicle, regardless of your group's specific transportation needs. Our capabilities have allowed us to partner with businesses across several industries within the DC area including limo companies, construction companies, political groups, operators, and special event companies, and we'd be pleased to serve as your transportation partner.

This being Washington, D.C., one of the more popular reasons that customers come to Master’s Transportation for their rental transportation needs is for political events, ralles, speeches, and conferences. Our vehicles are routinely used by local hotels and limo companies to provide reliable shuttle service for their guests and VIPs to attend these events.

While transporting large groups of people across the city in multiple cars can introduce a lot of stress, a shuttle bus rental makes it easy and convenient to deliver your passengers safely, comfortably, and affordably. Riders can gather at a single collection point, and all arrive at the same time, which limits the likelihood of getting lost or having to account for additional variables.

If you are looking for a rental vehicle that does not require a CDL license to operate, then the Mercedes sprinter van is an excellent choice. It features high back Leather Mate seats, AC, and a high roof, allowing for ultimate comfort. This option is popular for customer transportation, high profile or executive transportation, and hotel transportation.

Our large school bus rental offers capacity for up to 44 adult passengers or 71 child passengers. It's large size and low daily rate makes this is an ideal transportation option for those with cost-efficient budgets.

If you are looking for a shuttle bus, consider our 12 passenger option which comes equipped with an ADA lift that holds up to 1,000 lbs and 2 wheelchair positions for those who are disabled. This is a popular option with our hotel, airport, and hospital partners, as well as church groups.

Travel Destinations in the Capital

Washington DC is home to one of the best museums in the country and the world: The Smithsonian. It features art and exhibits ranging from art, to science, to history. It is one of the major tourist destinations in the capitol and certainly worth a visit.

President Abraham Lincoln was one of the most influential people in the nation’s history. His memory has been preserved forever at the Lincoln Memorial, a towering statue in his likeness. It has been featured in numerous documentaries and feature films due to its prominence.

There is a deep and often dark history to the African American experience in America. You can learn about little-known facts about the history and culture of this historically disenfranchised group, as well as numerous accomplishments that African Americans have achieved.

When the congressmen and congresswomen of Washington need to find answers to a tricky law question, they often head to the Library of Congress. Apart from being classically beautiful with antique architecture, it hosts rare copies and originals of American law.

Explore the Neighborhoods in Washington, D.C.

Dupont Circle is a quiet and relaxed neighborhood in which you can view the history of the family of Samuel DuPont and the DuPont family.

This neighborhood get its name from two elementary schools that were segregated in the 1950s — now, it features a range of bars, cafes and music venues.

Located south of DuPont Circle, this neighborhood in DC is located on the west bank of the Potomac on the George Washington University campus.

Duke Ellington is a legendary jazz musician and grew up in Logan Circle. Now, it features beautiful residential streets and condos.

Visiting the White House is something that hopefully every American (and visitor to the U.S. for that matter) will have the chance to do. It is an essential part of our democracy and features inspiring architecture from the early days of the country’s beginnings.

However, you should rent a bus or rent a van through a transportation provider that can confidently provide you with an excellent range of vehicles to get your group from your hotel or hometown to the capitol. Master’s Transportation is your trusted Washington D.C. bus rental company.

How Much Does It Cost to Rent a Shuttle Bus in Washington, D.C.?

You'll be pleased to find several affordable rental vehicle options when you browse our our rental catalog, with daily rates starting as low as $259 per day. Longer-term rentals and leases also come with additional price discounts, so we encourage you to contact a leasing specialist for more information.